Technology for Marketers is the blog of Resonetrics, LLC. 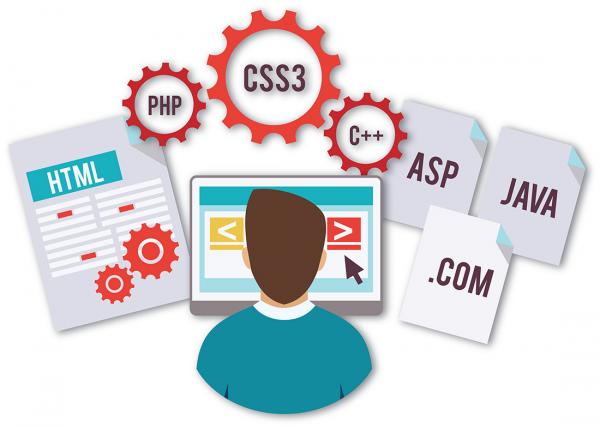 In our last post, we discussed how the rapidly increasing adoption of workplace technology and the Internet’s integration with marketing and daily operations has been driving a change in our focus as consultants.

This time, we’re taking a look at exactly how that evolution has taken place, and what it means for our clients and the larger marketplace. 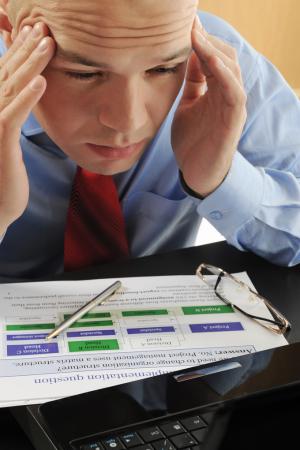 Typical “generation one” or “Gen1” websites, built sometimes manually or with steep-learning-curve software, dominated the Internet for at least its first popular decade. It’s safe to say that the majority of these sites have likely seen several iterations since they were first created.

Usually, this has consisted of improvements to their front end appearance and underlying code—whether that was straight HTML or a hybrid HTML/SQL or some similar mashup. For many years, this was accomplished using similar tools to those used on original site builds. But pushback from clients who demand 24/7, responsive control over their websites has, in the past few years, triggered complete redesigns and builds using the far more accessible platform of a content management system or CMS. Think WordPress, Drupal or Joomla.

These CMSes were developed in response to the clamor for at least reasonably easy-to-update websites, using inhouse resources. It’s an understandable desire: No one wants to be at the mercy of an outsourced provider’s availability, especially when needed changes are urgent…which they can frequently be.

Website owners also want greater control over costs, which can be on the high side when having agencies or other high-skill providers making their changes. It’s better to be able to pay once for the higher-skill structural, design and navigation elements up front, then hire lower-cost content managers to maintain the sites.

Content Management Platforms To The Rescue
CMS platforms have fulfilled that need, to a great extent. However, as their name implies, what site owners can change easily with these tools is basically content, nothing truly structural that would require knowledge of coding.

Though content—and not the container framework—is primarily what clients need to be able to change, the operational phrase here is “reasonably easy to use.” As web developers and coders ourselves, we recognize that learning even the skills needed for relatively low-level content management is—if we’re brutally honest—not always that easy. This is especially true for people who lean toward technophobia, or are simply overwhelmed with all their regular duties.

Yes, using a CMS is far better than having to learn to troubleshoot clunky HTML code, or to be handcuffed to an expensive, proprietary development tool, which were the only real options before. Still, learning to take advantage of the full power a good CMS puts in their hands is rarely an activity those responsible would describe as enjoyable or even easy.

Though once learned it becomes fairly routine, there is a not-insignificant learning curve to any but the simplest text updates, especially if it’s not an everyday activity that keeps you in practice. This is the reality that keeps CMS platforms from being a true panacea for those responsible for maintaining their Web content with non-technical personnel.

Next Time: How we’re helping our clients evolve, too.

Google Docs will soon be supporting uploads of up to 250MB, in all file types.
Google's Docs and Wave products are starting to look like a real collaboration solution, especially for loosely allied or ad-hoc teams which may not have any need for a real infrastructure of their own (I work with a shifting coalition of collaborators, in just such a scenario).
Does that mean that workflow or asset management within an organization is no longer necessary? I don't think so - I see Google as a better solution at the fringes, where organizations interact, and where the greatest communications difficulties typically are.

In other news, YouSendIt is looking a little green around the gills...